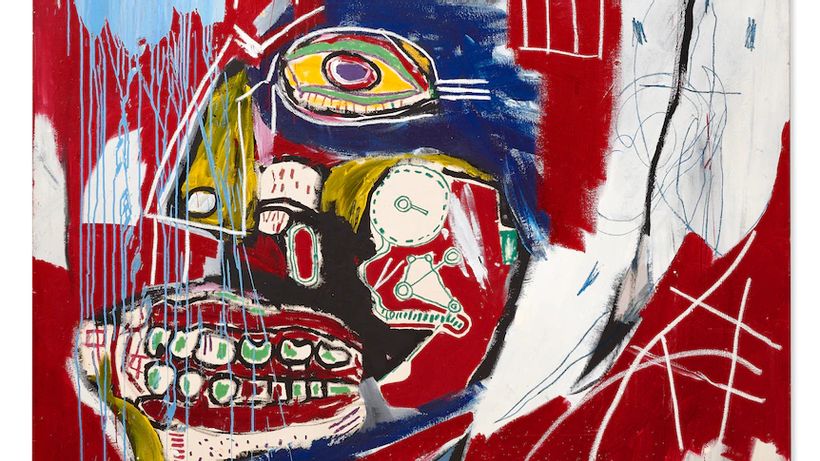 Jean-Michel Basquiat’s painting, In this Case, has sold for $US93.1 million ($119 million) at auction in New York, the second-highest price paid for a work by the late artist.

Prince Harry and William ‘not talking’ despite united front at Philip’s funeral – NEWS.com.au 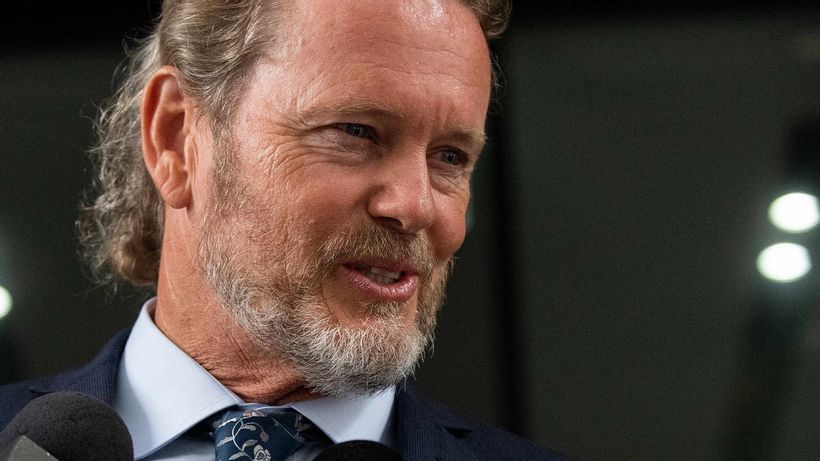 Craig McLachlan returns to stage after being cleared of assault charges – NEWS.com.au 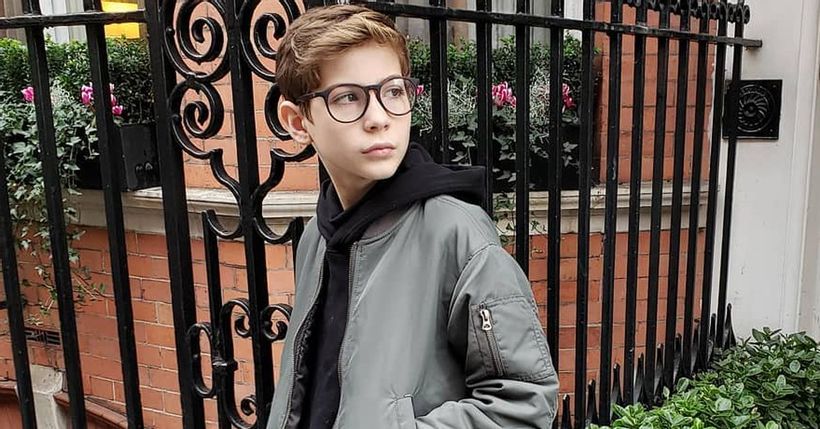