A Queensland father and son have spent the past two weeks completely unaware they had become millionaires.

It was only after the Cleveland duo looked at their ticket this week that they discovered they had the country’s division one winning entry.

The Monday and Wednesday gold lotto ticket was drawn on March 24.

“My dad usually plays lottery games and I sometimes chip in,” the son said.

“Dad got the ticket for both of us and after the draw he thought we’d won some kind of prize.

“But he’d forgotten to check the ticket properly until just now.

“We tapped in the ticket number online and we couldn’t believe it.

“A division one prize was right there. All we could say was ‘wow’. I think we were both in shock, we were…

All eyes on UK, EU moves to halt jabs to under-30s over ‘very rare’ blood clots 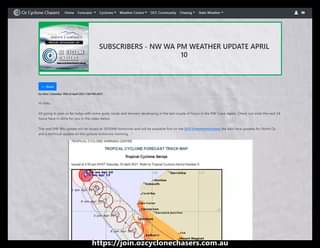 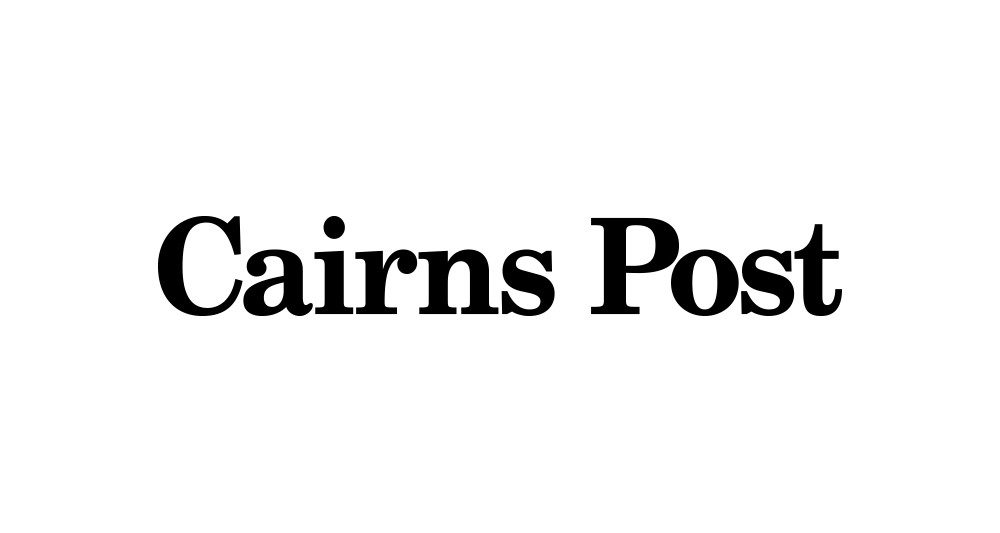