Star Western Bulldogs midfielder Adam Treloar says Marcus Bontempelli and Scott Pendlebury are the two best players he’s played with at this point in his career.
Treloar spent five seasons at Collingwood as a teammate of Pendelburys before his highly-publicised moved to the Dogs at the end of last season.
Now sharing a locker room with Bontempelli, Treloar said hes gained an extra layer of respect for the Dogs captain as a result of being his teammate.
(Marcus Bontempelli) is right up there as one… 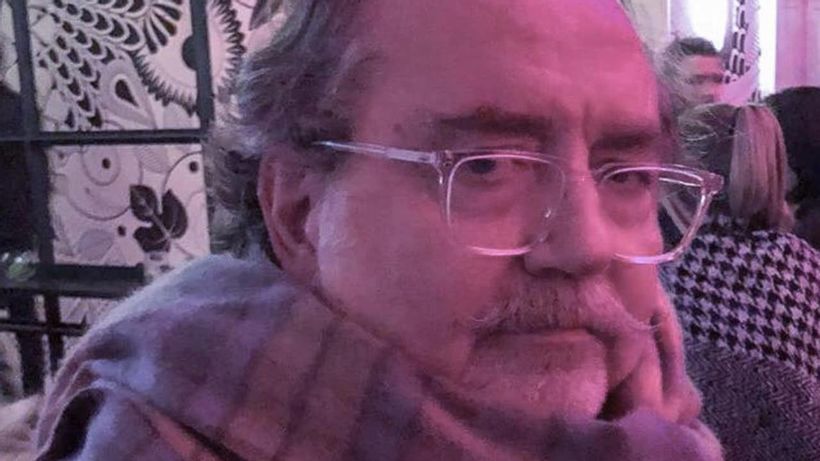